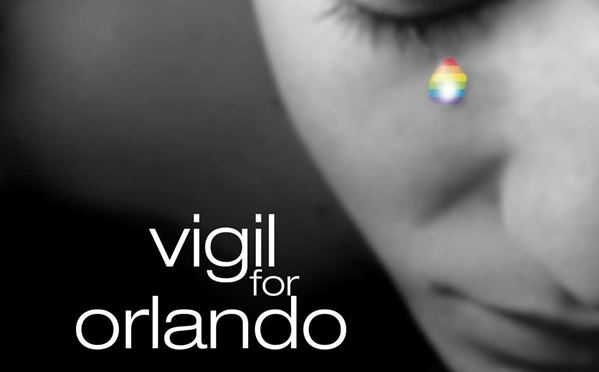 You’re supposed to be different and be a little weird. It’s not a bad thing, we’re not meant to be the same.

I know I had previously announced that I would stop writing for a while, but something very tragic that happened barely less than 72 hours ago broke my fragile heart and made me scream horrendously inside. During what had seemed like another Saturday morning soon turned into my weekend of perpetual darkness and grief as I had read that Christina Grimmie was shot and killed by a man who had purported to hate Christians.

An article in The Santa Monica Observer  displays the following headline:

“Crime may be investigated as a hate crime. The Voice singer was outspoken in her Christian faith” [1]